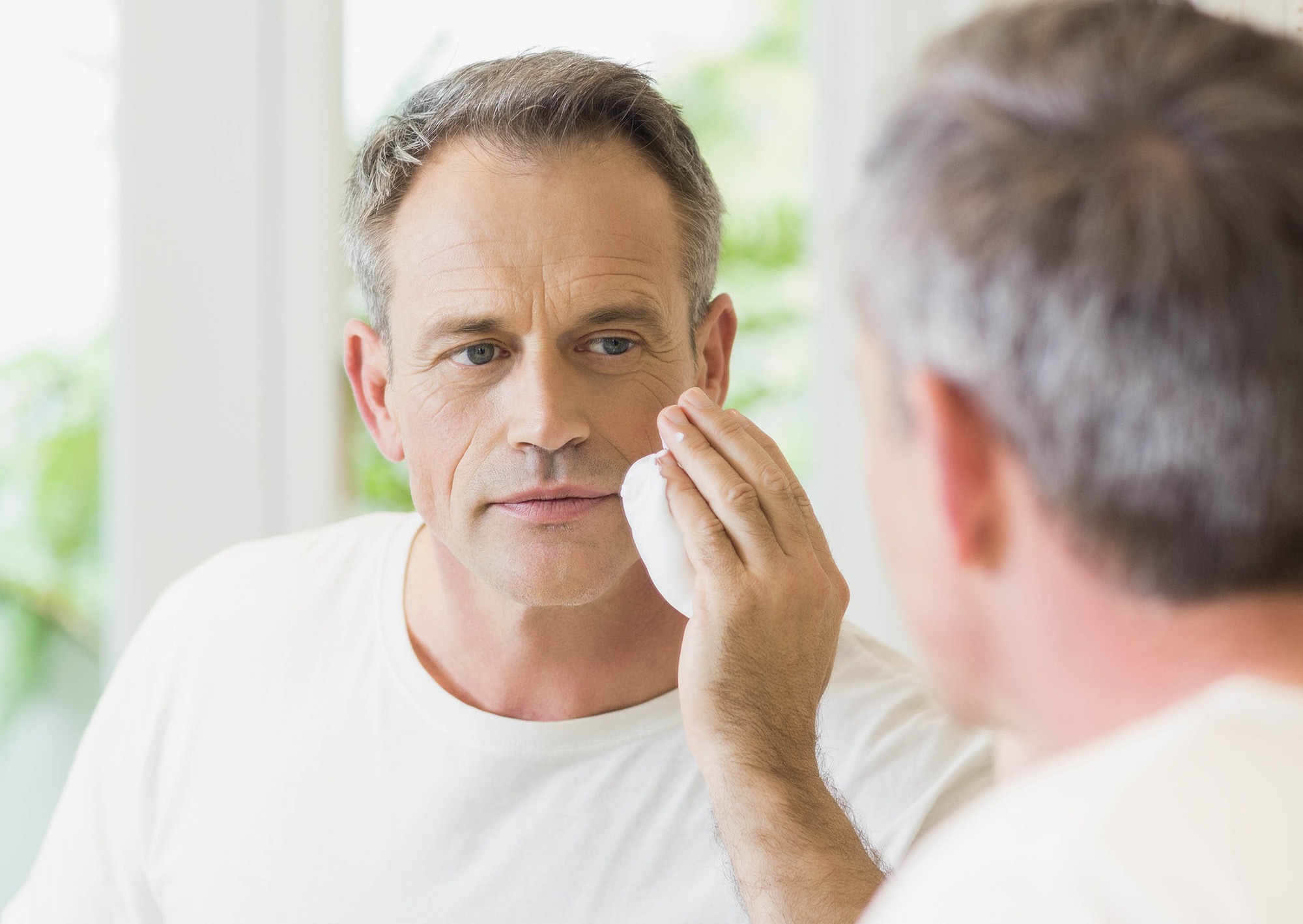 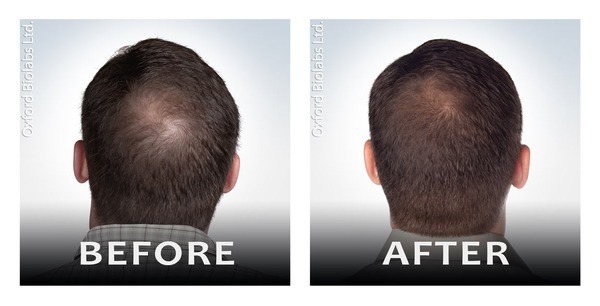 According to an article in The Daily Mail, 94% of men put losing hair as their number one fear. And, with 60% of hair loss sufferers stating that they’d rather have hair than money or friends in a poll by the International Society of Hair Restoration Surgery, it’s hardly surprising that hair loss treatments are becoming increasingly popular.

However, while a lot of us may be attached to the strands that cover our heads, not everybody understands just how complicated they are. The average head has around 100,000 to 150,000 hairs on it alone, so it can be difficult to think about how extremely complicated each strand is.

On the most basic level, a single hair can be separated into two halves; the follicle, which is underneath the skin, and its shaft which is what we see. But even these two parts themselves have smaller constructions.

The stocking-like follicle of each hair is composed of an inner and outer layer and is attached to an array of muscles, a sebaceous gland, and a small projection called a papilla – which is tasked with feeding the only ‘living’ part of the hair (the bulb). It is this part of the structure which is responsible for how quickly our hair grows, dividing every 23-72 hours – the fastest of any part in the body. As these cells divide, they push up older cells which slowly die and form the shaft, or what we understand to be hair.

Hair goes through four phases in its life, and each individual strand will be at a different stage to others. Its active growth stage is called the Anagen period, which lasts between two to seven years. This is the stage in which our hair grows and the more time the hair stays in it, the longer it will become.

The hair’s next, transitional stage is its Catagen phase in which the follicle shrinks to around a sixth of its usual length and detaches from the papilla that feeds it, after which a new hair begins to form in its place. This normally lasts around two to three weeks and, on an average head of hair, around 1-2% at any given time will be in this phase.

After this, the hair rests for around two to four months in what is known as the Telogen phase before it falls out and is replaced with a new hair in the Exogen stage. We shed approximately 100 hairs per day from these different phases, which is completely normal and not a sign of hair loss.

When we experience thinning on the scalp, our hair growth cycle has been affected. In male pattern baldness (which accounts for 95% of all male hair loss) testosterone is converted into a hormone called DHT, which causes the papilla to shrink and suffocate the hair. As a result the active growth stage (the anagen phase) becomes progressively shorter until the follicles no longer produce hair.

Essentially, without proper nutrition, the resting stages of hair growth get much longer while the growth phase is continually decreased, which is how hair loss then occurs.

While this is the basics behind many people’s hair loss, every single person is different and your case should always be individual to you. The information here barely scratches the surface of how complicated your hair cycle is but, considering how remarkable each individual strand is, it’s understandable why each one will be special to you.

The best way to understand your hair is to consult with Dr Victoria Manning or Dr Charlotte Woodward who can not only explain your individual situation, but also find the best way forward for you – regardless of what that might be.