Success at the Aesthetic Awards, 2022 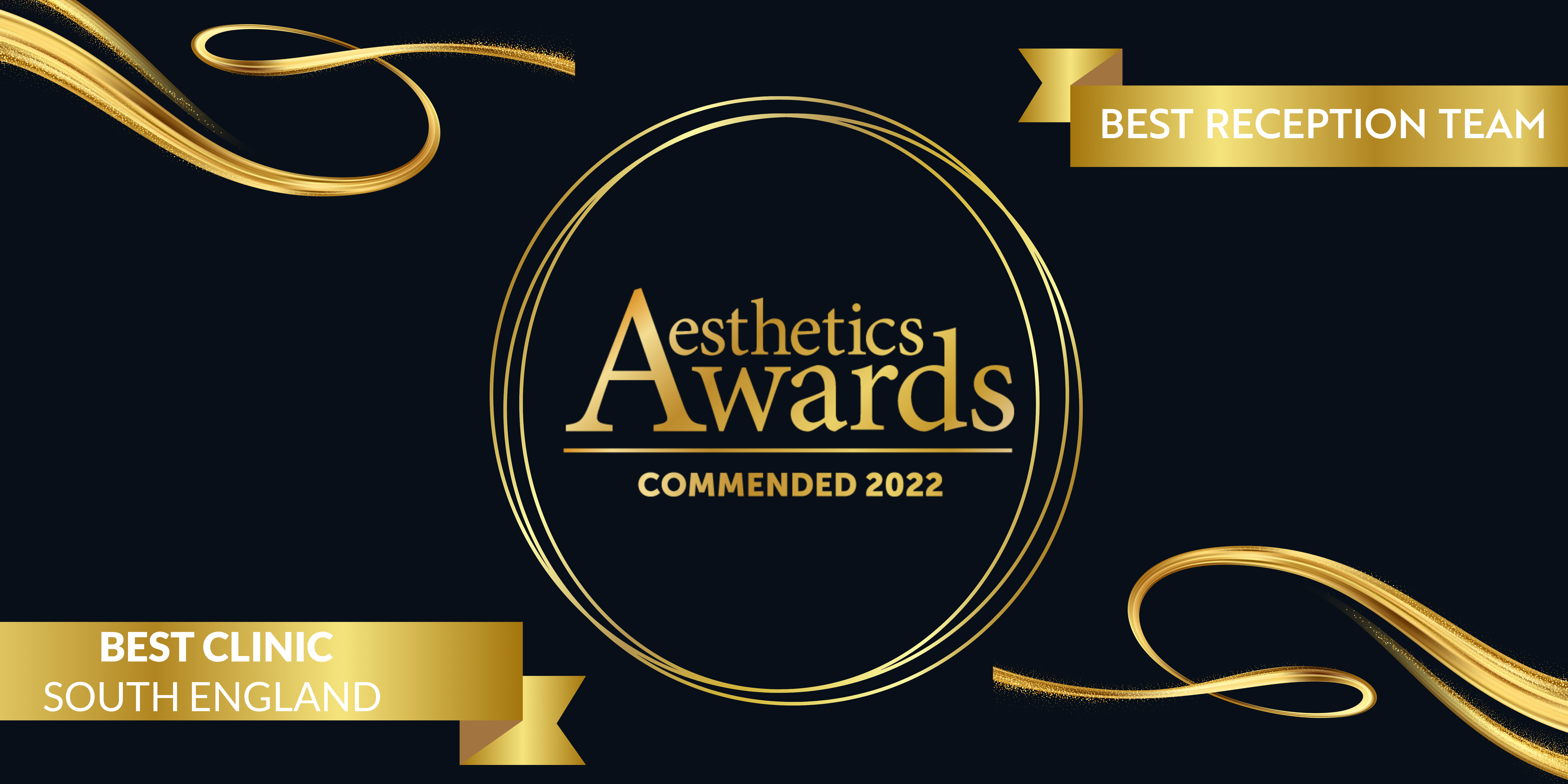 We were delighted to attend this year’s highly anticipated Aesthetic Awards at the very glitzy Royal Lancaster Hotel in London on Saturday 12th March 2022. Known as the ‘Oscars of Aesthetics’ Dr Victoria Manning and Dr Charlotte Woodward were proud judges for two categories at the event and the Team were nominated in three categories.

The River Aesthetics team glammed up in true style to celebrate the industry and the incredible achievements that have been made in aesthetics throughout the year.

Awards were handed out on the evening to the ‘best clinic’, ‘distributor’ and ‘manufacturer’ of the year, as well as various product awards, innovation, and personal accolades. We were thrilled to receive commendations for ‘Best Clinic in the South’ and ‘Best Reception Team’. We have got our sights firmly on taking an award home next year!

After the awards ceremony, hosted by TV personality Cherry Healey, we were treated to an amazing evening including a three-course meal, entertainment, and lots of dancing. To top the night off, Aesthetics Journal kindly surprised Dr Victoria Manning with a bottle of champagne to celebrate her 50th birthday which happened to fall on the same day!

We all want to congratulate all of the worthy winners and we are immensely proud to have been commended in two categories amongst some tough competition! 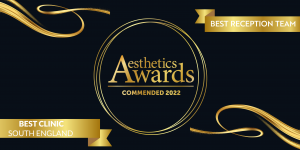